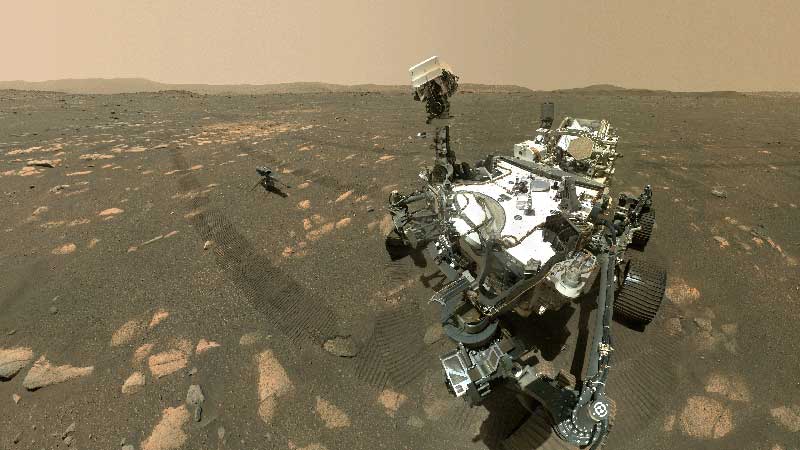 At the end, Ingenuity, the NASA Martian UAS-drone has made it! As anticipated in yesterday’s post “Ingenuity – The importance of the pre-flight checklist for UAS-drones“, at 10:15 today April 19 2021 the NASA drone finally had its moment of glory hovering in the Martian atmosphere for 39.1 seconds.

Really a great success given the difficulties encountered in the past few days.

Ingenuity – From landing to the first hovering flight 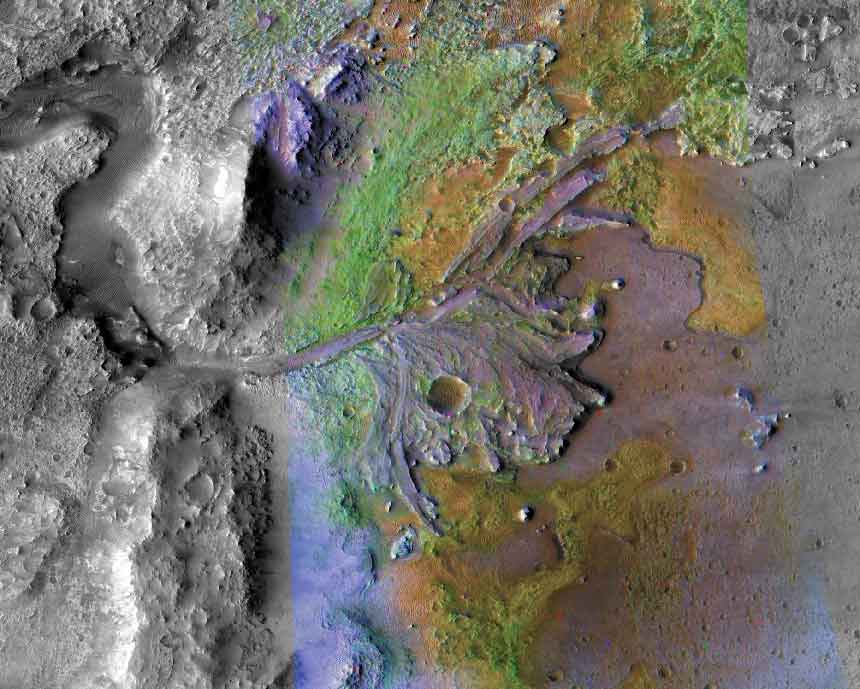 Housed under the Perseverance rover, Ingenuity waited a full 42 days (March 30, 2021), before being unhooked from the rover and preparing for flight. 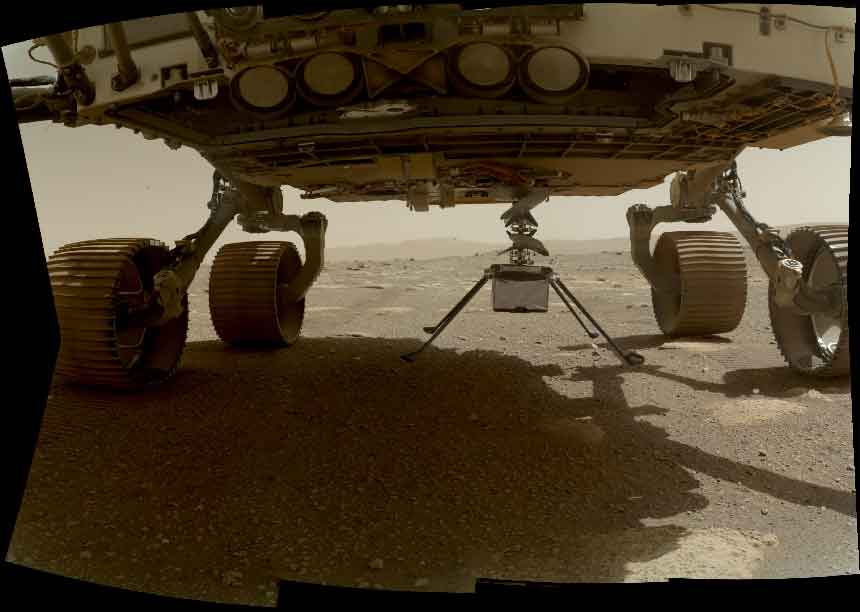 From March 30 to today, Ingenuity has faced the very cold Martian nights at – 90 ° C, has been subjected to storms in red sand and has prepared with pre-checks on the fly which causes a problem found in the rotor speed during the spin test, he had to recalibrate his take-off sequence by adding some commands.

And here we are finally at the first flight of a UAS-drone in the Martian atmosphere, which we remember being profoundly different from that of Earth, as characterized by:

As the report posted on the NASA website (link) reads: “The solar-powered helicopter first flew at 3:34 EDT (12:34 PDT) – 12:33 Local Mean Solar Time. Mars) – a time when the Ingenuity team determined that it would have optimal energy and flight conditions. Altimeter data indicates that Ingenuity has risen to its prescribed maximum altitude of 10 feet (3 meters) and has maintained a steady flight stable for 30 seconds. Then it descended, touching the surface of Mars again after recording a total of 39.1 seconds of flight. Further details on the test are expected in the next downlinks.” 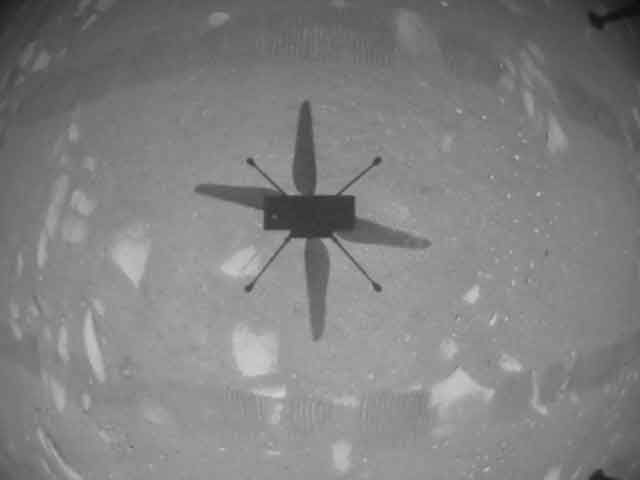 So Ingenuity has reached the A.G.M. (Above Ground Mars) of 3 meters and hovered (hovering) for 30 seconds before landing on Martian soil.

As simple as these three operations may have seemed: take-off, hovering and landing, these are actually complex operations performed at a distance of 54.6 million km (considering the minimum Earth-Mars distance), which is something unimaginable and technologically advanced.

We look forward to learning more about Ingenuity’s first flight by analyzing the flight logs via downlink.

Credits about images: The cover image is taken from the NASA website, as are the images in the post, which are owned by NASA. The use of the images is exclusively for the purpose of a better understanding of the contents of the article. We thank NASA for sharing these beautiful images.