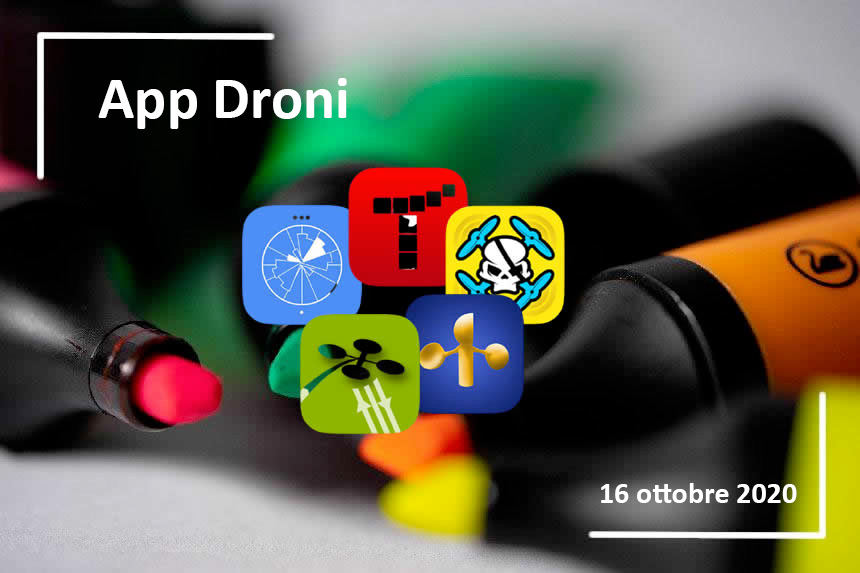 This weekly column is dedicated to the updates of the apps for drones, whether iOS and/or Android, already cataloged on the 4mydrone website.

The update of the apps for drones is of fundamental importance both for those who use drones-UAS-UAVs to control the drone in carrying out professional activities, and for those who use the drone for free time, to take pictures, or to shoot video, sports, etc.

The updates of the drones App solve bugs, introduce new functions, make new models of UAS-UAVs compatible with the applications themselves, etc.

The following are the Apps being updated by the developers and highlighted as “updated” today on the two marketplaces for the Google Play and Apple Store.

By clicking on the App icon, you can then access the technical description of the App itself, on the 4mydrone.com website.

Users of the Apps listed below are therefore recommended updating to the latest version. 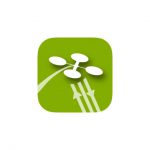 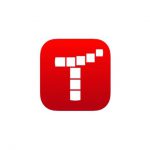 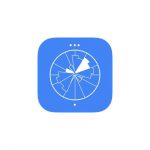 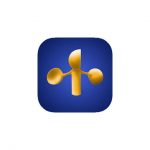 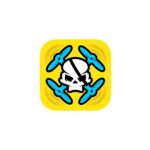 Note on App icons and images: The App icons shown in the article are taken from the Google Play and Apple Store marketplaces. The owner of the representative icon of a specific App is the developer of the App itself. The use of the App icons is exclusively for the purpose of better understanding the contents of the article. The featured image was created by 4mydrone on a base image taken from pixabay.com, free for commercial use and without attribution request, whose author is cristoph_mschrd.