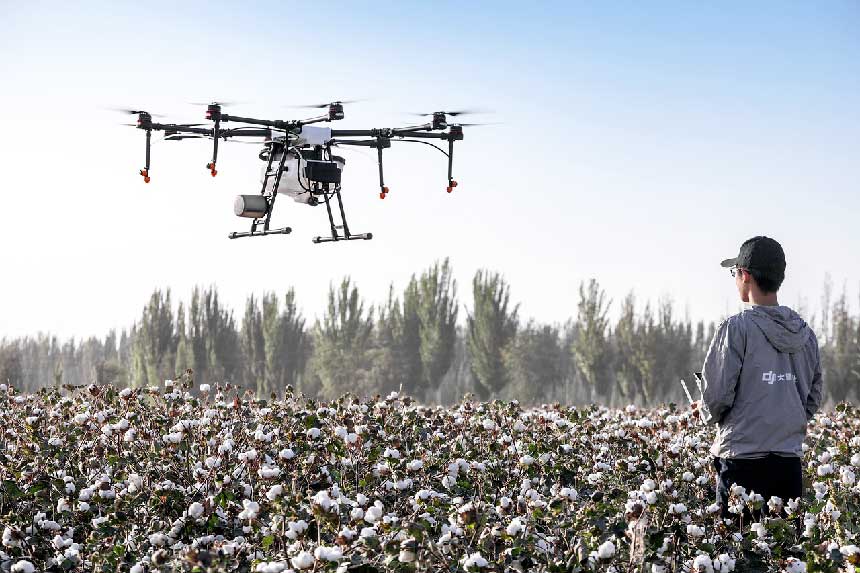 Everyone knows that the d-flight portal (often identified by internet users as d flight), provides a series of functions for drone-UAS pilots.

The best known include: the function relating to the registration of the drone-UAS (famous QR-code), that for the definition of the Drone Operation Area (D.O.A.), and obviously that relating to the cartography relating to the limitations for the various flight areas (fly zones), recently updated also with restrictions for national parks.

In a vision of progressive expansion of the portal’s functionalities, d-flight (d flight), on November 16th, a press release appeared on the d-flight portal, the title of which is:

which suggests the release of other functions for the planning of operations specialized in VLOS and BVLOS (see Drones – Acronyms & Terms and the Blog article “EVLOS & BVLOS – ENAC towards Catg. Specific EASA“).

Since the text of press release is quite confusing – we have tried to make sense of it to fully understand what it is.

First of all, for clarity, let’s immediately say that the new additional features of the flight potale are part of the concept of drone situation awareness and that they are accessible only to Pro users and not to Basic users.

In other words, these new functions are added to the Drone Operation Area which can (or rather should) be used by UAS pilots of non-critical operations (basic users) with strictly VLOS flight, to signal their presence (mission) in a certain area. , in a concept of full drone situation awareness.

The new functions, on the other hand, have the dual purpose of signaling the carrying out of a critical operation through the Drone Operation Plan (D.O.P. in EVLOS or BVLOS), and comply with the mandatory nature of PDRA BVLOS operations (see blog article “ENAC – New scenarios standard IT-STS-01 and IT-STS-02“). Therefore, the DOP implies:”it involves the validation via the planning system with respect to some geo-spatial and regulatory constraints“, as reported by the d-flight press release (d flight), which does not specify whether the validation has binding practical effects.

The main purpose is therefore to verify that there are no other missions in the area by other UAS pilots and to warn others in relation to their mission.

As the d-flight (d flight) press release states: “The same schedule, in full respect of privacy, will be available through the D-Flight portal by other airspace users who, for operational needs, need to operate in areas adjacent to the corresponding space-time window“.

Observation: Based on the content of the press release, we are not told whether the registration of all UAS flights will be mandatory, otherwise the exercise is an end in itself.

According to the famous press release, d-flight (d flight), also informs users of the upcoming release in the Android and iOS marketplaces of an App and an equivalent via browser, through which it will be possible to track operations and of the UAS pilot position within the area.

Observation: Evidently there was also a need for UAS pilots of an Immuni-like App for Covid-19. In fact, even in this case, if you don’t register, the App is absolutely useless!!!

Finally, again through the d flight portal, an interactive guide to the legislation was released, which through the selection of alternatives allows you to navigate through the rules and regulations on UAS drones, obtaining a downloadable summary in Pdf format.

Note regarding the images: The cover image is taken from pixabay.com, free for commercial use, with no request for attribution and the author is DJI-Agras. The use of the images is exclusively for the purpose of a better understanding of the contents of the article.