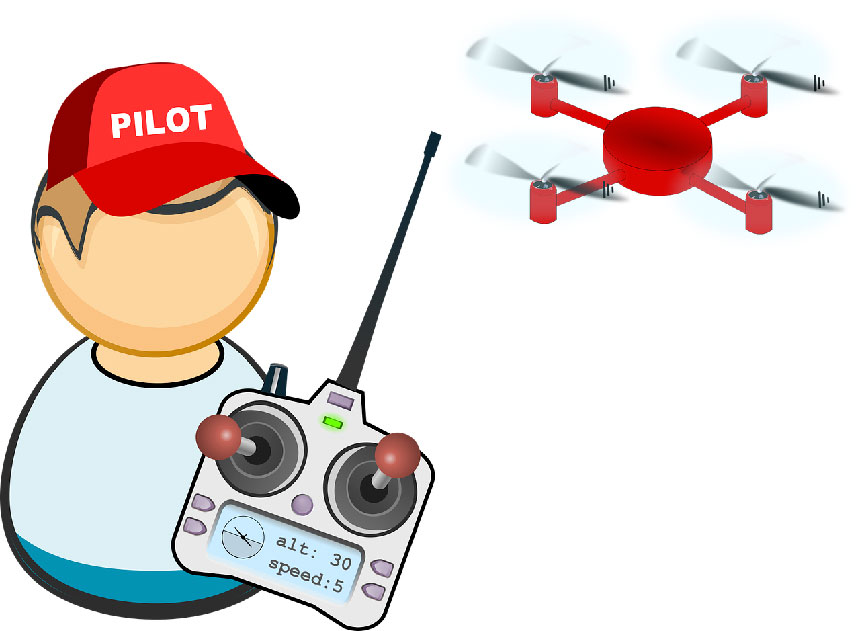 Just disclosed and immediately corrected. The new standard scenarios IT-STS-01 and IT-STS02, already the subject of the blog article “ENAC – New standard scenarios IT-STS-01 and IT-STS-02“, introduced by the ENAC regulation on drones in view of the next activation of the European EASA regulation, have been updated. The reason! the controversial interpretation of the flight terminator.

The standard scenarios for VLOS Critical Operations that are still valid include 7 operational scenarios from S01 to S07. In relation also to the drone weight, for the scenarios S01, S04 and S06 only, the presence of the flight terminator on board the drone is not foreseen (this device is necessary to immediately stop the flight of the drone in case of emergency).

The introduction of the new standard scenarios, expected from next 15 October, with a view to greater homogenization of the ENAC drones regulation in view of the future EASA drone regulation, led ENAC to a gross oversight and to consider the flight terminator mandatory in both the IT-STS-01 and IT-STS-02 scenarios.

In fact, ENAC in the documents released, declares that the standard scenarios S01-S07 will be converted into the new IT-STS-01 and IT-STS-02 in relation to the starting current, but the categories S01, S04 and S06 are without terminator.

The “automatic” conversion of ENAC therefore leads to an obligation not previously envisaged.

On 7 October, two days after the “erga omnes” release of the guidelines and descriptive documents of the new scenarios, ENAC retraces its steps and corrects the oversight. And here is the “patch”.

For the standard scenario, IT-STS-01, In relation to the MTOW weight of the drone we will therefore have:

For the standard scenario IT-STS-02 we will have instead:

Hence the correction also in the scenarios:

The recommendation for all pilots take note of this variation and always consult the 4mydrone news and the contents of the EANC site to fly safely and in compliance with the drone regulations.

Note regarding the images: The cover image is taken from pixabay.com, free for commercial use, with no request for attribution. the author is OpenClipart-Vectors. . The use of the images is exclusively for the purpose of a better understanding of the contents of the article.